The Rise of Celebrity Worship 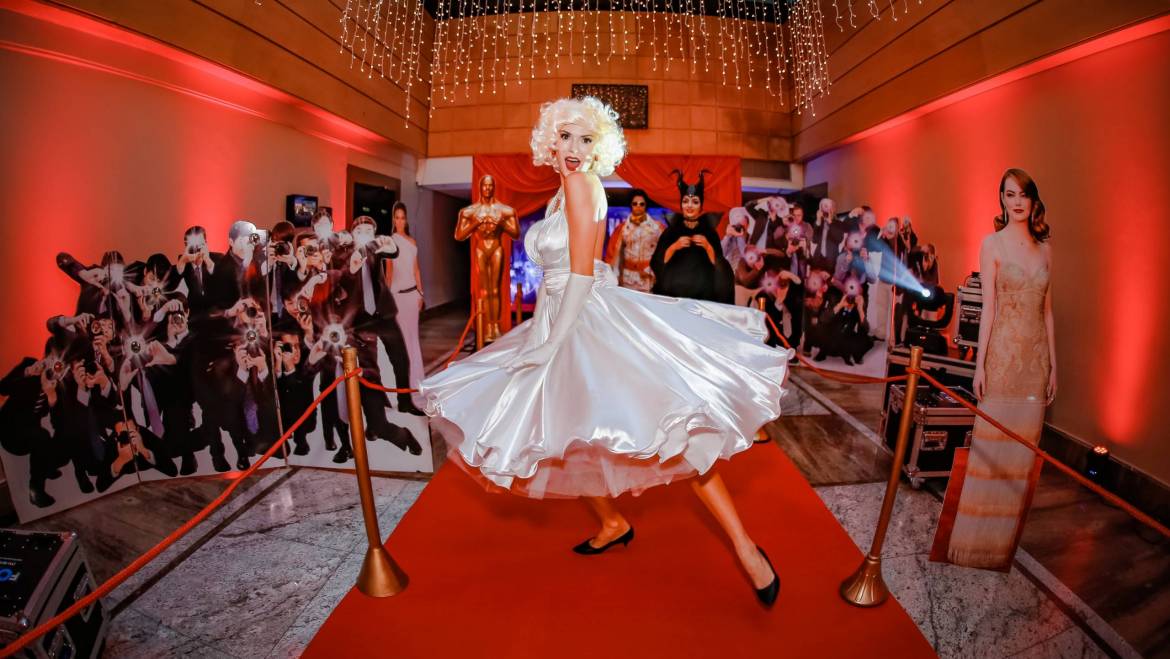 It’s a sign of our times that people know more about celebrities than the movers and shakers in the political and business world. But is celebrity gossip really all that bad?

What’s the name of Kim Kardashian and Kanye West’s daughter?

Who is the Opposition Leader in your country?

Chances are North West sprung off your lips without much thought, while you may have had to dig a little deeper for the name of that politician.

It’s a sign of our times that people know more about celebrities – the movie stars, the pop stars, the It girls – than the movers and shakers in the political and business world.

Indeed, an obsession with celebrities is a job prerequisite for the main character of my novel, Don’t Mention the Rock Star. Kellie is a reporter for a showbiz website called Starfix, based out of Sydney. Its audience has an insatiable appetite for whose marriage is on the rocks, who is sporting a possible baby bump, who’s in trouble with the law – and it’s the role of the Starfix team to churn out that content 24/7.

The trivial nature of celebrity gossip is something Kellie sometimes struggles with, because she had always intended to be involved in more “serious” journalism – the current events of the day, rather than the current celebrity scandals.

But is celebrity gossip really all that bad? I mean you can have lots of fun engaging in conversations about famous people. It’s a language that cuts across different ages, nationalities and social groups.

Celebrities have emerged as some of the most powerful people on the planet – in terms of earnings, influence and visibility. Who was on the cover of Time magazine when it unveiled its list of the 100 Most Influential People in the World last year? Beyonce, of course!

The rise of social media has changed the game of fame. Not only do the A-listers have to run the gauntlet of the paparazzi, now everyone with a smartphone is a photographer, able to catch them in candid moments, and share it with the world.

But of course social media also works in the stars’ favour – they can now present themselves to the world, in their own words and pictures. If they have been misquoted in a magazine, they can set the record straight immediately. If they have messed up, they can respond quickly with a heartfelt apology.

From Justin Bieber, the world’s first YouTube superstar, to Katy Perry, the most followed person on Twitter, to the quintessential Gen-Yer Miley Cyrus, who often bares far too much on Instagram, it appears that celebrities are more comfortable opening up online, sharing intimate details of their lives. And the fans are lapping it up.

And now social media enables everyone to broadcast their lives as if they too are celebrities, presenting a carefully manufactured front to their world of friends, fans and followers. Anyone can go viral – and experience that 15 minutes of fame. Reality TV transforms ordinary people into household names – the girl-next-door who can belt out a ballad; the extrovert who signs up for Big Brother, the newly engaged couple renovating their first house; the family cook battling it out in a MasterChef kitchen.

The next question is, would you be willing to chance it and find out what being a celebrity is like. I can’t say I would.