Name Drop … Without Dropping Yourself In It

HomeBlogUncategorizedName Drop … Without Dropping Yourself In It 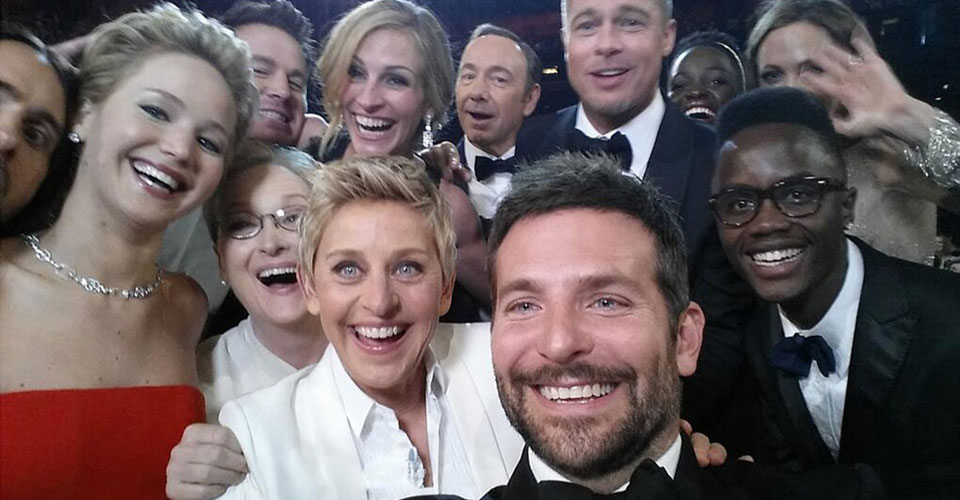 So you are writing a novel with real places such as a popular cafe and a swanky retail strip thrown in to give the atmosphere a touch of authenticity. But can you mention well-known people in your book without getting yourself in legal strife?

Ever since Bridget Jones was introduced to the real Colin Firth within the pages of Helen Fielding’s classic novel, real celebrities have popped up in chick lit. (For one of the funniest appearances EVER, check out Rubbish Boyfriends by Jessie Jones, aka Maria Beaumont.) Actor Bradley Cooper was snapped with a copy of Ali McNamara’s From Notting Hill to New York … Actually after making a cameo in her book. And a certain Hollywood silver fox got star billing in Tracy Bloom’s I Will Marry George Clooney (by Christmas).

Many authors shy away from using famous faces in their books – believing it will quickly date a story. Others choose to throw in pop cultural references to anchor their story to a specific time.

It is a common technique to describe a character as looking like a particular person, to help readers visualise them. Others create their character with a celebrity or a composite of prominent personalities in mind, such as Adele Parks whose pop star in Love Lies appeared to be modelled on Robbie Williams. Readers love playing the guessing game – matching the famous face with the character. (It certainly wasn’t hard to figure out who Rebecca Chance had in mind as the inspiration for her randy prince Toby in Killer Queens.)

Authors generally change enough details to ensure the character comes across as fictional and doesn’t too closely mirror the real person’s life. Anna Todd – whose fan-fic novel After stormed its way from Wattpad up the bestseller lists – caused ructions in the One Direction fandom, with her love interest Hardin based on Harry Styles.

When your main character is a showbiz reporter – as Kellie Carmichael is in Don’t Mention the Rock Star – the urge to name-drop is overwhelming. But from a legal standpoint, I knew I had to be careful not to let the name-dropping drop me in it. Never, ever, portray a public figure in a negative way. Don’t mock or insult them, don’t defame them or cast them in a false light.

The approach I took was to mention real-life celebrities in passing, a casual mention as if you were out with friends and their name was dropped into the conversation. So there are brief references to a Matt Damon movie, Bruno Mars being in the charts, the group selfie by Ellen DeGeneres. The rest of the celebrities in my novel – from rock star AJ Dangerfield to soapie actor Todd Zuchetti – were either pure figments of my imagination – or torn from the gossip pages and extensively remodelled.

Many people believe that public figures are in the public domain and are therefore totally fair game. But last year, Scarlett Johansson took legal action against a French author whose heroine closely resembled her for the ‘fraudulent and illicit use of her name, her fame and her image’ for commercial gain.

Just as you must be wary about using trademarked names of products, it pays to be cautious casting people in the limelight.

Some of the rules I followed include:

3. If anyone associated with them does anything untoward, again make the celebrity fictitious.

4. Go big. Choose celebrities that readers throughout the world will know. I name-dropped several Australians – but they are the sort of internationally known names that anyone familiar with the celebrity world should recognise instantly. You have all heard of Hugh Jackman, right?

5. Don’t use real song lyrics. You’ll need to get rights which can prove costly.

And if you really aren’t sure if it’s okay to write about a real person, perhaps the best thing to do is play it safe and Don’t Mention the Celebrity!